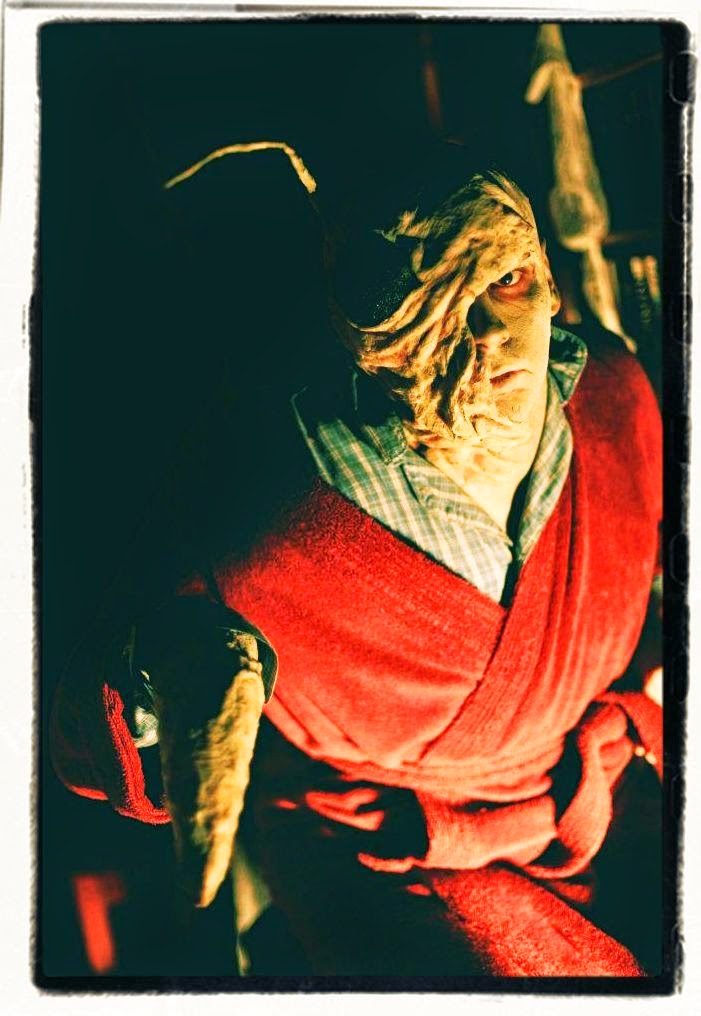 WHAT GOES ON AFTER A LIBRARY CLOSES FOR THE NIGHT? Find out! The only "haunted attraction" of its kind in the world! Guaranteed to scare you lit-less!

See Gregor Samsa turn into a clacking, black bug; see Captain Ahab, mad with the hunt, hoist high his harpoon; see the barked bodies of Dante's tree suicides crawl up and out of the Seventh Circle. Then watch Dr. Jekyll's terrifying transformation as Moreau experiments with howling hybrids, and a bound behemoth is jolted to lightning induced life! Plus a consumptive Annabel Lee. And is it a deadly dwarf or the return of a drowned daughter? Find out! Find out!


"The Haunted Library" requires a minimum of two hours to set up. For more info and fee quotes, contact raconteurbooks@gmail.com

On occasion, Raconteur Radio presents original, fully staged productions of classic works, such as the recent premiere of Nosferatu: the First Vampyre.


Based on the 1923 German Expressionist film by F. W. Murnau, our stage adaptation additionally draws on Chinese shadow-play, Shakespeare, and explorer/orientalist Richard Burton's translation of Hindu vampire fables to tell the story of Count Orlock, a rat-fanged Romanian looking for love even as he brings a boatload of Black Death to a German village.